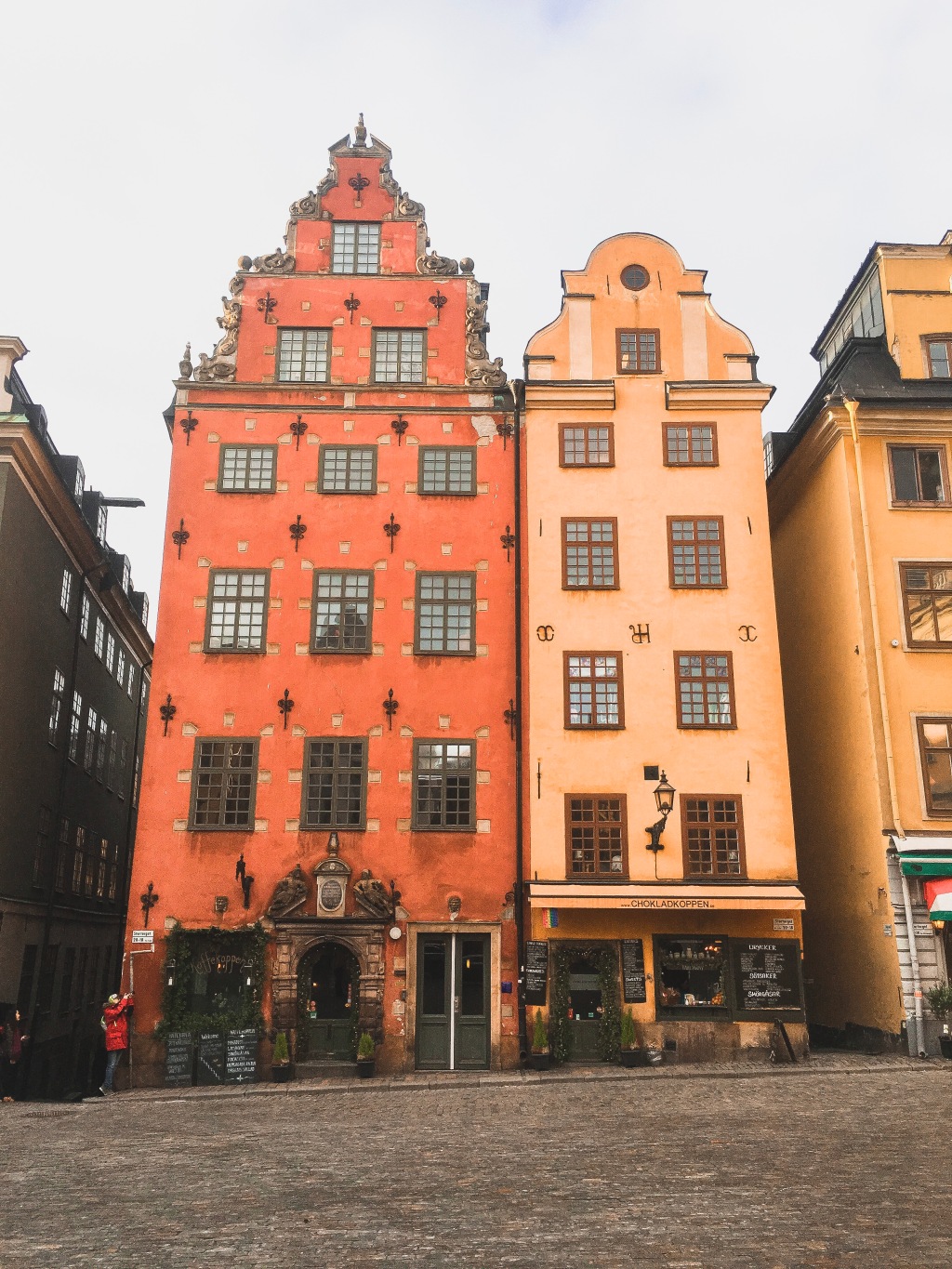 Stockholm, Stockholm, what a charming city. Blue skies act as the perfect canvas for vibrant, detailed architecture and rich sunsets that ignite the city. Sweden felt like a return to civilization after trekking through the wilderness of Norway. We were ready for some refined coffee shops and strolling through galleries, which is exactly what we got here. 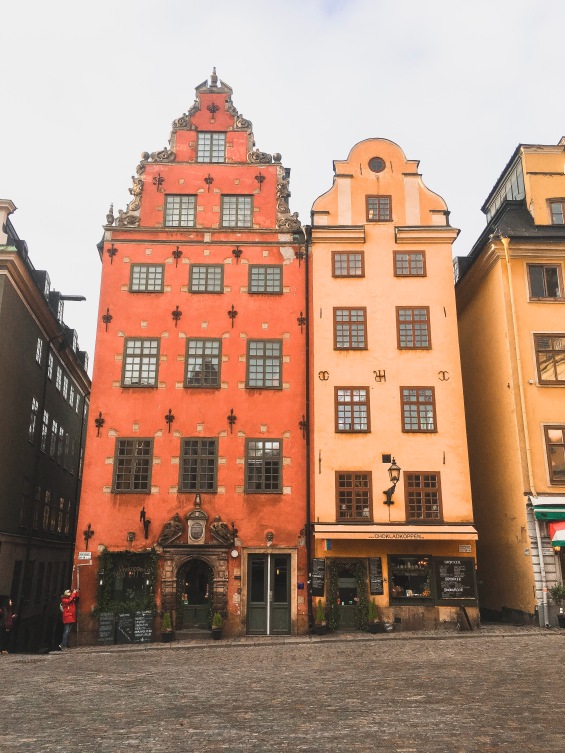 We stayed at the hostel City Backpackers, which we’d completely recommend. They have a lot of amenities including free ice skates, tea and coffee, and sauna for starts.  They also point you in the direction of a crazy fun pub crawl, which we’d 10/10 recommend to a friend. It was all around a great place to meet people from all over the world.

More importantly than where to stay is where to fika, which is essentially the Swedish word for pausing at some point in your day to eat a pastry and have coffee. Did you know the Swedes consume the most coffee? Hard to believe with how much we all feel like we drink to get by.

Vete-Katten was our number one spot. Close to the hostel and the city center, this corner shop with an elegant feel is serving up fresh muffins and danishes.  If you’re stopping in try their house made hot tea called Vete-Katten. With amazing food and an adorable atmosphere, every time we left happier than we came. Our other stop was at Drop Coffee, and these cappuccinos cannot be competed with. Hands down the yummiest espresso I’ve ever had, which they roast themselves. Fika is one of the easiest ways to act like a Stockholm local for 30 minutes every day. 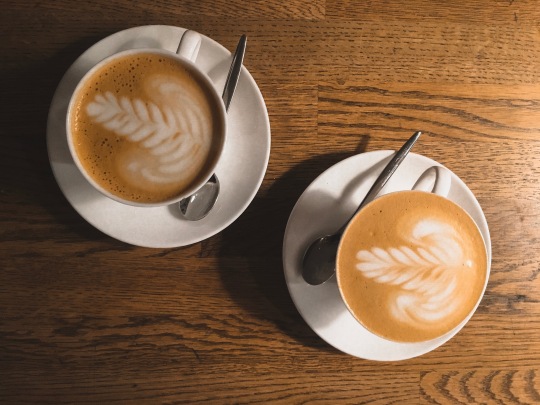 We further experienced Stockholm by seeing some of the must sees, but also trying some new things. The top two museums we visited were Skansen and the Moderna Museet. Skansen is an open air museum, which is supposed to resemble a miniature Sweden. The park is quite large so it felt quite dead since it was off season. However, what makes it all worth it is the animals. They have an entire section of the park that displays the natural inhabitants of the land: blubbery harbor seals, cuddling otters, large bison, and eager reindeer awaiting their meals.

The modern art museum, Moderna Musseet had a thought provoking collection, and it was much larger than we had anticipated. From Matisse to Pollock to Warhol, this museum had a little bit of everything. My favorite was an installation that explored society & gender, age, disability, and sexual orientation. Some of the pieces were eye opening, really making you think about the way society goes about certain issues.

The last thing I have to mention, as it was one of my favorite experiences in Stockholm, was trying a new type of yoga known as bowspring. We took a class at Yos Yoga, and the focus was optimizing the body’s natural form and curvature. After hiking and skiing and walking through city centers, it was rejuvenating to say the least. Taking classes like these always make me want to return to my practice with a greater commitment. 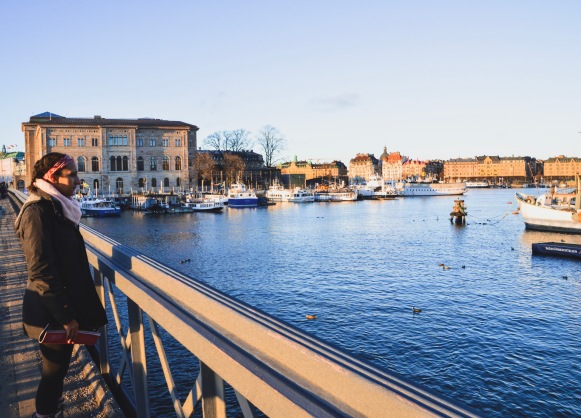 Stockholm had something new around every corner. With over 60 museums, the worlds first ice bar, and a beautifully maintained old town, it’s a must see for any travel lover.