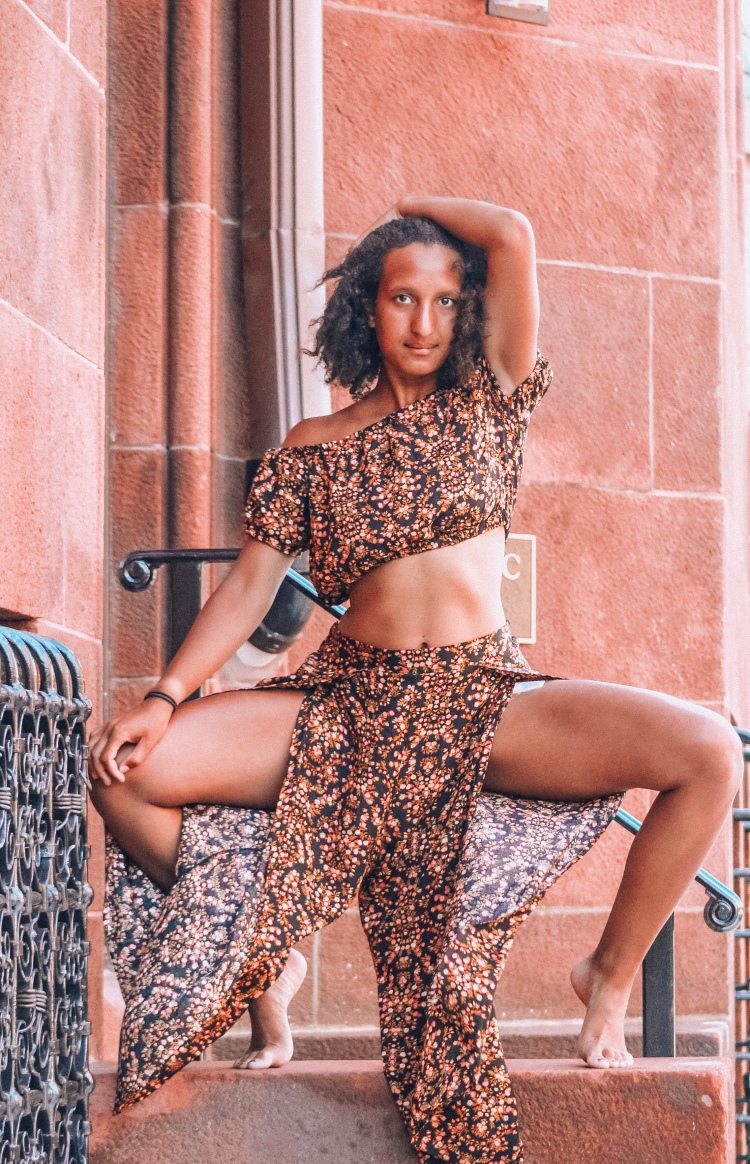 It seemed so basic and pure in my eyes, so much so that it was hard to see why not everyone stands for the same thing (but I guess that’s how everyone feels about their opinions). Everyone is absolutely entitled to stand up for what they believe in. But since I was asked, here’s a little bit about what I stand for.

Personally, I’m not religiously affiliated and I don’t find myself siding with any one political party in particular. But I also don’t think what I stand for can be simply categorized into neat boxes like politics and religion.

I believe in and do my best to practice mindfulness and tranquility. I may not be religious, but I like to use the term spiritual. Maybe there are higher powers, who am I to say for sure? I suppose that’s what detracts me from religion, the fact that we’re saying we know the impossible for sure. The fact that we’ll fight and wage war over claiming that we know what’s impossible to know makes me coil away from identifying with a religion.

I know I believe in freedom, but a lot of the time I’m not sure exactly what that is.

I believe that saying I don’t like the way the US government is run doesn’t make me unpatriotic. In fact I’m not sure when wanting to improve our government even became unpatriotic, but that seems to be the way people feel now. I believe that other countries have significantly more sustainable models, which is one of the reason’s I’d consider moving abroad. I long for a government that’s actually for the people, which is far from where our democracy is.

I know I believe in protecting this planet (climate change is scientifically proven to be real and it’s foolish to argue otherwise). I will sign petitions, protest, and lead an as exemplary of a lifestyle as I can on this issue.

I believe that women should have equal rights, all the way from being able to take claim over our own bodies to closing the wage gap and ending sexual harassment.

I also believe that love is love, and it’s ridiculous to me that we even ever debated about this or included it in religion or law.

How can we define beauty with one model when there’s literally millions of different ways to look. I believe that you’re beautiful, and that I am beautiful and that no one has the right to tell anyone otherwise.

One thought on “This I believe”